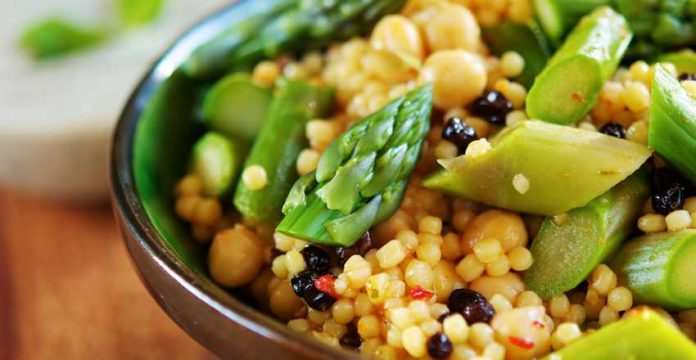 [ The Tony Robbins Diet ] – Tony Robbins is an author, businessman, philanthropist and motivational speaker who has toured over 100 countries and provided motivational seminars to over three million people throughout his illustrious career. Robbins is well-known for his high level of energy and for his winning smile; however, since the early 90s, Robbins has been an avid promoter of a healthy and nutritious diet.

See the New & Official Tony Robbins Store for ALL of Tony’s popular products and the green drink that he uses.

Robbins has utilized his platform to promote eating habits that are nutrient-based opposed to a calorie-based diet. His vegan diet encourages you to stay away from acidic foods and to designate 70 percent of your food intake for water-rich, alkaline vegetables, fruits and legumes, such as green leafy vegetables, avocados, sprouts, squash, sweet potatoes, watermelons, lentils and much more.

[ RELATED: If you want to improve your life, these are the books by Tony Robbins that we recommend – these books like Awaken the Giant Within has a whole chapter on diet information. ]

Robbins highly recommends for you to incorporate a diet that is free of meat, dairy and saturated fat. In addition, he classifies milk as a poison, and he correlates it with cancer. Robbins has also eliminated refined sugar from his diet because research shows that sugar contains addictive properties that is synonymous with drug addiction. Adopting the Tony Robbins diet requires a lot of discipline because his diet goes against mainstream culture. However, Robbins claims that following his dietary lifestyle will enhance your health, willpower and energy level.

Robbins’ diet is not cloaked in personal belief; rather, his diet is backed by scientific research. For example, Robbins’ website has an informative article about meat that is based on a study that was conducted by the World Health Organization and the International Agency for Research on Cancer. The study revealed that the consumption of red meat and processed meat has a high probability for causing stomach and colorectal cancer. The following meats are classified as processed: bacon, hot dogs, deli meat, pepperoni, beef jerky, meat sauce and more. The following meats are classified as red meat: beef, veal, pork, goat, lamb and mutton.

Habits to Avoid on the Tony Robbins Diet

As I mentioned earlier, Robbins advises against the consumption of acidic foods, such as meat, cheese, pasta, white bread, white sugar, white flour, white rice and much more. He strongly suggests that you avoid these foods because they are associated with mucus formation, kidney stones, acid reflux, tooth erosion, acne, clogged arteries and other medical ailments.

The hardest part about following the Tony Robbins diet is reprogramming and freeing your brain from being a slave to your cravings. Years of bad habits are hard to break, and the path toward a healthy mind, body and spirit is not an easy journey to endure. However, Robbins reminds us to stay the course so that we can reap the benefits of having a body that is free from toxins and chemicals.

It is important to understand that Robbins is not in the business of stopping you from enjoying your life. Rather, he is in the business of giving you information and tools so that you can enhance the quality of your life. Incorporating the Tony Robbins diet into your daily regimen will require you to ditch your bad habits and to practice good ones. If you embrace the Tony Robbins diet, I am certain that you will experience a dynamic change in your personal health and mental abilities.

Don’t forget to check out the New Official Tony Robbins Store for ALL of Tony’s popular products and the green drink that he uses. 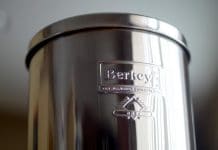 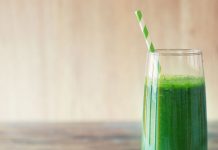